The Thiepval Memorial is one of the largest memorials in the world. Unveiled in 1932, it bears the names of more than 72,000 soldiers who went missing during the fighting. Maintained by the Commonwealth War Graves Commission, the memorial reminds visitors that the Battle of the Somme was one of the most deadly of the Great War, incurring 1,200,000 casualties from 1 July to 18 November 1916. Each year, hundreds of thousands of visitors (of which a great number are British) come to the memorial in remembrance of the fallen. 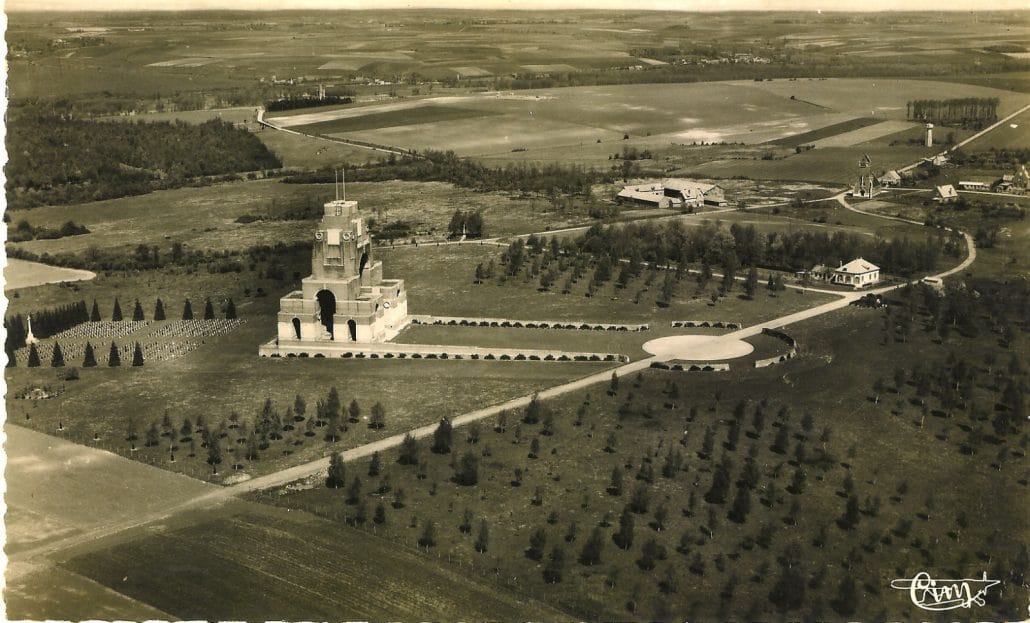 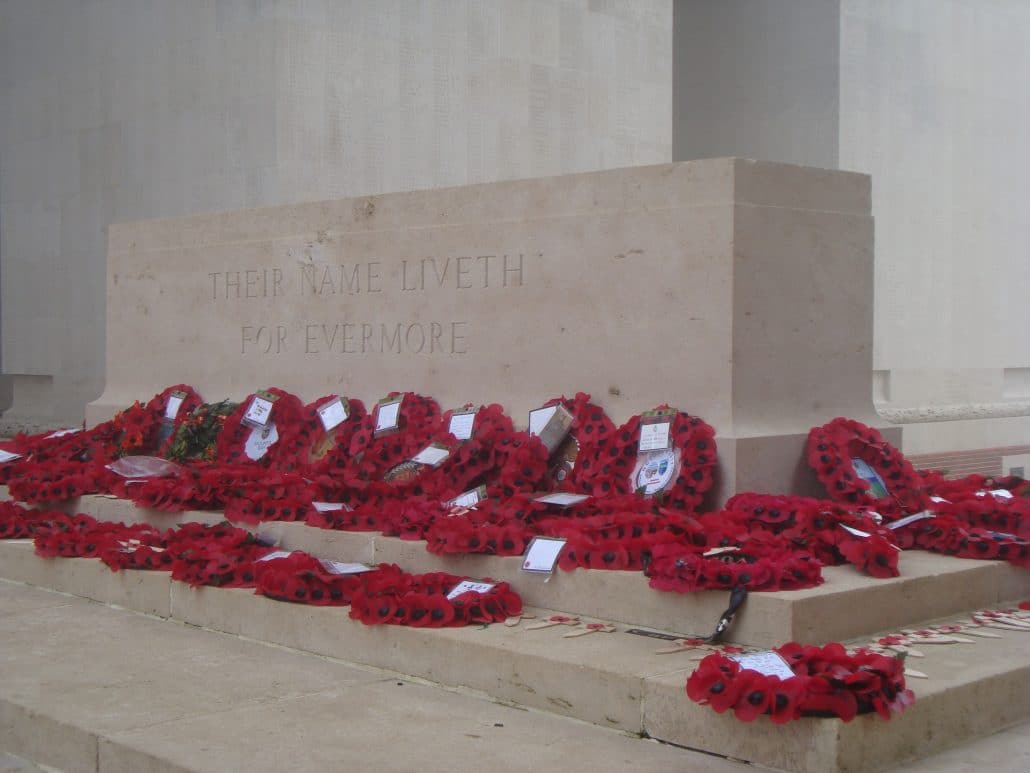 Commonwealth War Graves Commission (CWGC)
The Commonwealth War Graves Commission is an independent administrative authority that honours the memory of the 1,700,000 men and women of the forces of the Commonwealth who died during the First and Second World Wars. The CWGC maintains approximately 23,000 memorials and cemeteries in nearly 154 countries.
A permanent CWGC desk is being included in the refurbishment of the Thiepval Visitor Centre, opening in May 2016.